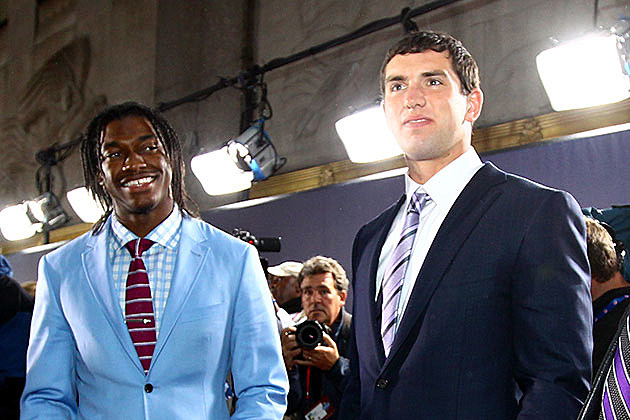 CINCINNATI (AP) - Youth and inexperience have taken over the most important position in the NFL.

Ten starting quarterbacks will have one year or less of experience this season, with five teams letting rookies run the show. STATS LLC says the league hasn't put the ball in the hands of so many young passers in more than 60 years.

It's a sign that quarterbacks coming out of college are better prepared to handle the pro game these days, with so many schools running similar offenses. And it's an indication that teams think young quarterbacks are in a better position to succeed.

There's recent evidence it can work. Cam Newton and Andy Dalton reached the Pro Bowl as rookies last season. Dalton even led the Cincinnati Bengals to the playoffs in his first season.